Understanding your story and helping you become a best seller. 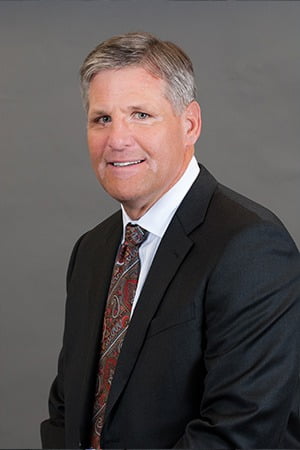 John began his insurance career as a Multi-Line Underwriter with Fireman’s Fund Insurance Company in Indianapolis, Indiana in 1981. He later accepted a position with Famex Commercial Group in Novato, California designing and marketing Group Property and Casualty insurance programs for associations and their members. John joined Consolidated Insurance Center in 1983 as a Commercial Account Executive. He earned a Professional Designation of Chartered Property and Casualty Underwriter (CPCU) in 1985. In 1988, John was promoted to Vice President of Commercial Sales. John took over the leadership role as President of Consolidated Insurance Center in August of 1995. In July 2010, John assumed the additional role as CEO.  In February of 2019, he turned the presidency over to Dan Workmeister while remaining CEO.