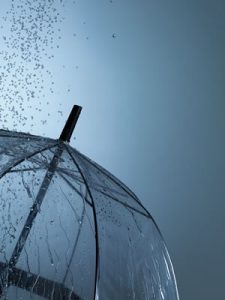 Calculating the costs of natural disasters and extreme weather events is a complex process that takes a myriad of factors into account, including insurance payouts, lost income, property damage, and lives lost. In most cases, the cost of damage caused by these events far exceeds insured losses. Read on to find out some of the most surprising and significant facts about weather and insurance in the United States and around the world.

If you think your home or business may be likely to be affected by a certain type of natural disaster, call or contact Consolidated to assess your risk – and be sure you are covered.