A new spending bill signed into law on December 20, 2019 puts an official end to the so-called “Cadillac Tax,” one of the more controversial provisions of the Affordable Care Act. That same bill brings other changes as well … read on to learn how they affect your business. 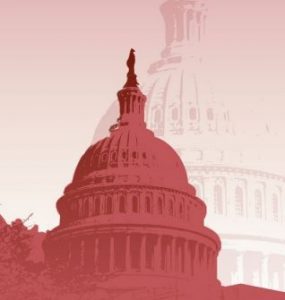 Also repealed was another excise tax, the Health Insurance Providers Fee. This was a nondeductible charge levied on the health insurance sector and allocated according to market share. This tax has come and gone a couple of times as temporary moratoriums were issued by Congress.

While employers are not directly subject to the Health Insurers Providers Fee, insurers have in many cases passed the expense along to employers in the form of higher premiums. So the repeal may have a positive effect on premiums, but we won’t know immediately … it doesn’t take effect until January 1, 2021.

Also permanently repealed is the Medical Devices Excise Tax, a 2.3 percent excise tax paid by the manufacturers and/or importers of such devices. Like the Cadillac Tax, this is a complete repeal, effective immediately. Also like the Cadillac Tax, this repeal merely formalizes the current situation, as a pair of moratoriums have prevented the Medical Devices Excise Tax from applying to any sales made after January 1, 2016.

Questions about these changes or any other benefits issues? Contact Consolidated Insurance.